Keep track of our news and subscribe them by  RSS

Keep track of our news and subscribe them by  RSS

In IdoSell Shop, on a daily basis, we handle hundreds of thousands of on-line orders generated by thousands of our clients. Everything that we describe in this section really influences the Polish and the Global e-market. 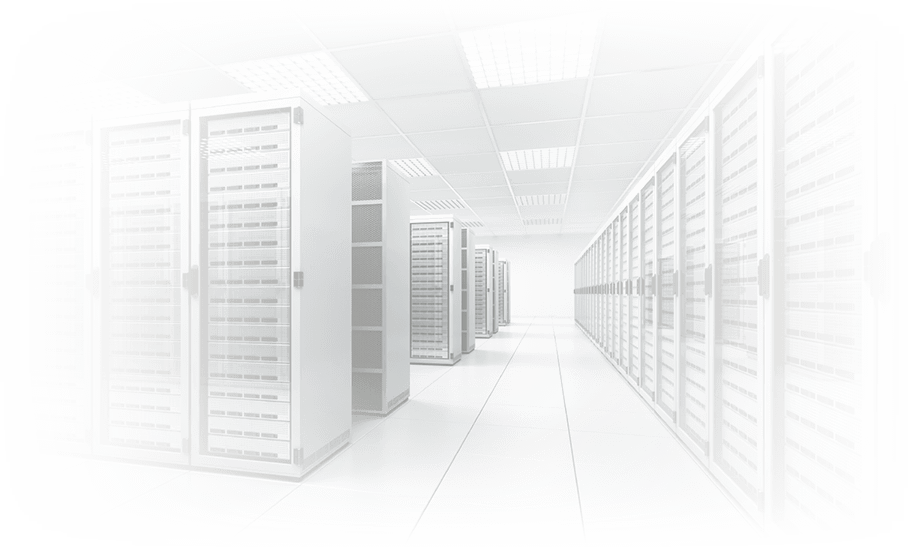 IAI as the only provider of online store systems in Poland is certified with the highest level of security, PCI DSS level 1, required e.g. by Visa and MasterCard to store card numbers.

We have expanded integration with the Idealo comparison engine to include the possibility of sending offers to the Italian, Spanish, French and Austrian markets

So far you could have used the potential of the German price comparison site Idealo for the Polish, UK and German market. From now on, you can easily integrate with Idealo services for the Italian, Spanish, French and Austrian markets.

Thanks to the new POS, you can accept returns from online store orders at point of sales

By providing the IdoSell Shop with a full range of omnichannel capabilities, we have expanded the capabilities of the IdoSell POS application. After the introduction of the option of returning an order from an online store at the point of sale in the previous version, in the new version numbered 5.4.26 we are introducing another omnichannel scenario, which also allows for the realization of returns created earlier by the online store service, or directly by the customers themselves logging in on its website . The new version is also a simplified interface of the main program window and its individual modules and a package of additional improvements

In the interests of customer safety, we have withdrawn blocking access to store panel modules in an untrusted network, which customers could disable while working on mobile devices, introducing in its place PIN protection changes in payment configurations.

While retaining update conditions included in the Agreement and the existing Terms and Conditions, we present changes in the IdoSell Shop Price List one month in advance. The new rules will apply from November 1, 2019.

   We present the new generation of the Scanner application prepared for the iOS system. Get familiar with its possibilities today by installing IdoSell Scanner on your phone or tablet.

At IdoSell, the safety of your store is a priority, which is why we constantly monitor the state of security and, if necessary, implement the latest tools to improve it. This time we focused on analyzing the forms in which your client provides an email address. Reacting to the increased risk of attack on forms in your store, we decided to secure them using Google's reCAPTCHA v3 tool and enable it in your store by default.