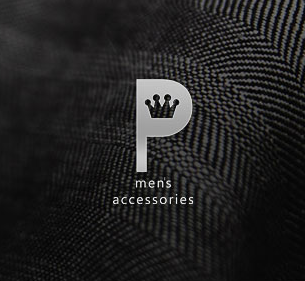 We would like to present an interesting case study of Poszetka.com, which was discussed by Gazeta.pl. Joanna Krajewska-Godziek managed to achieve success in - as it seems - very niche industry thanks to her hard work and, hopefully, IdoSell Shop. 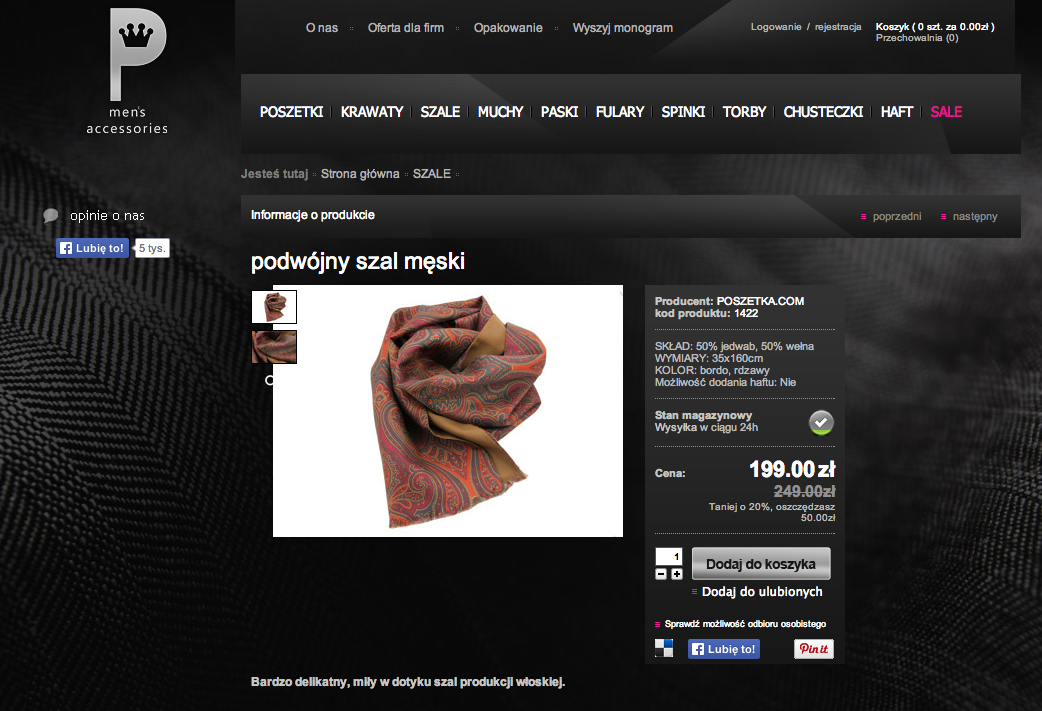 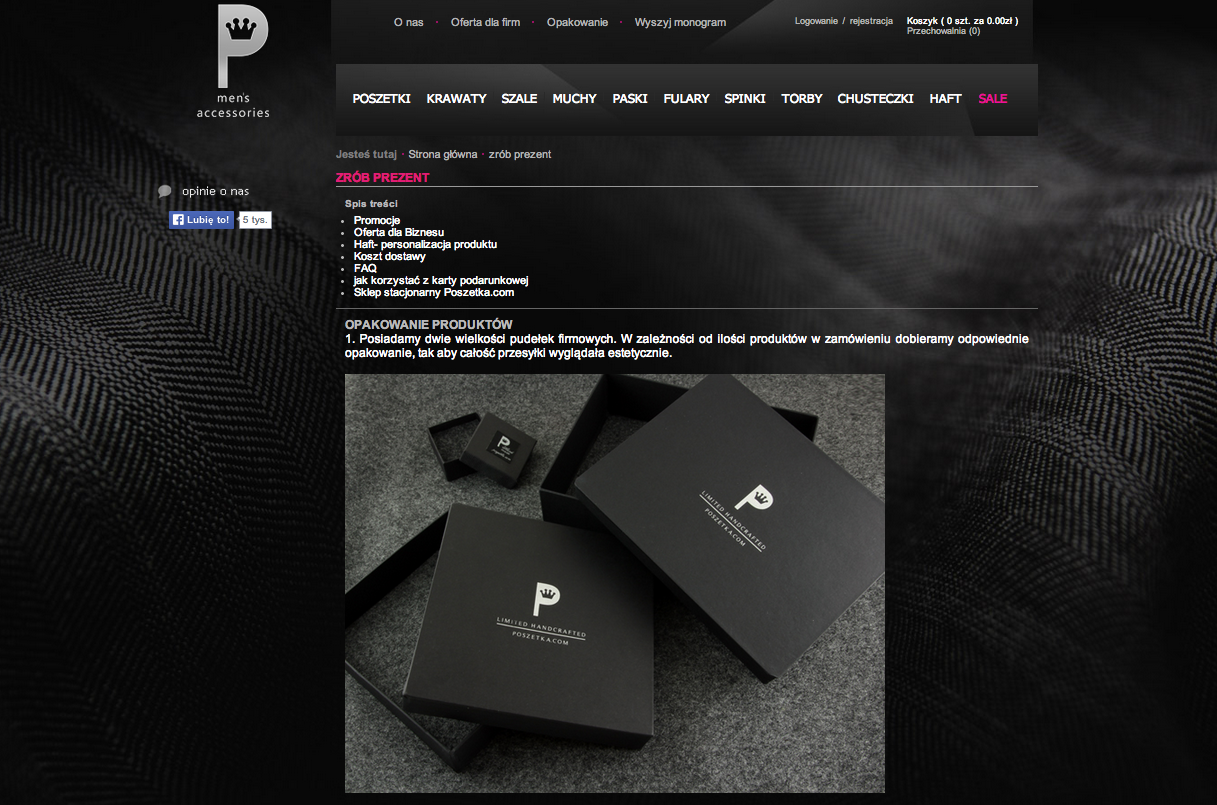