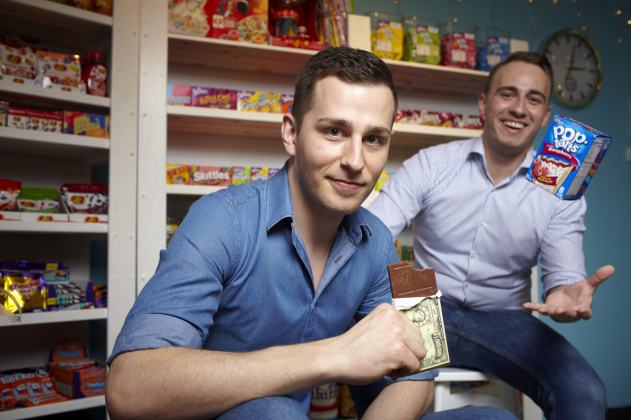 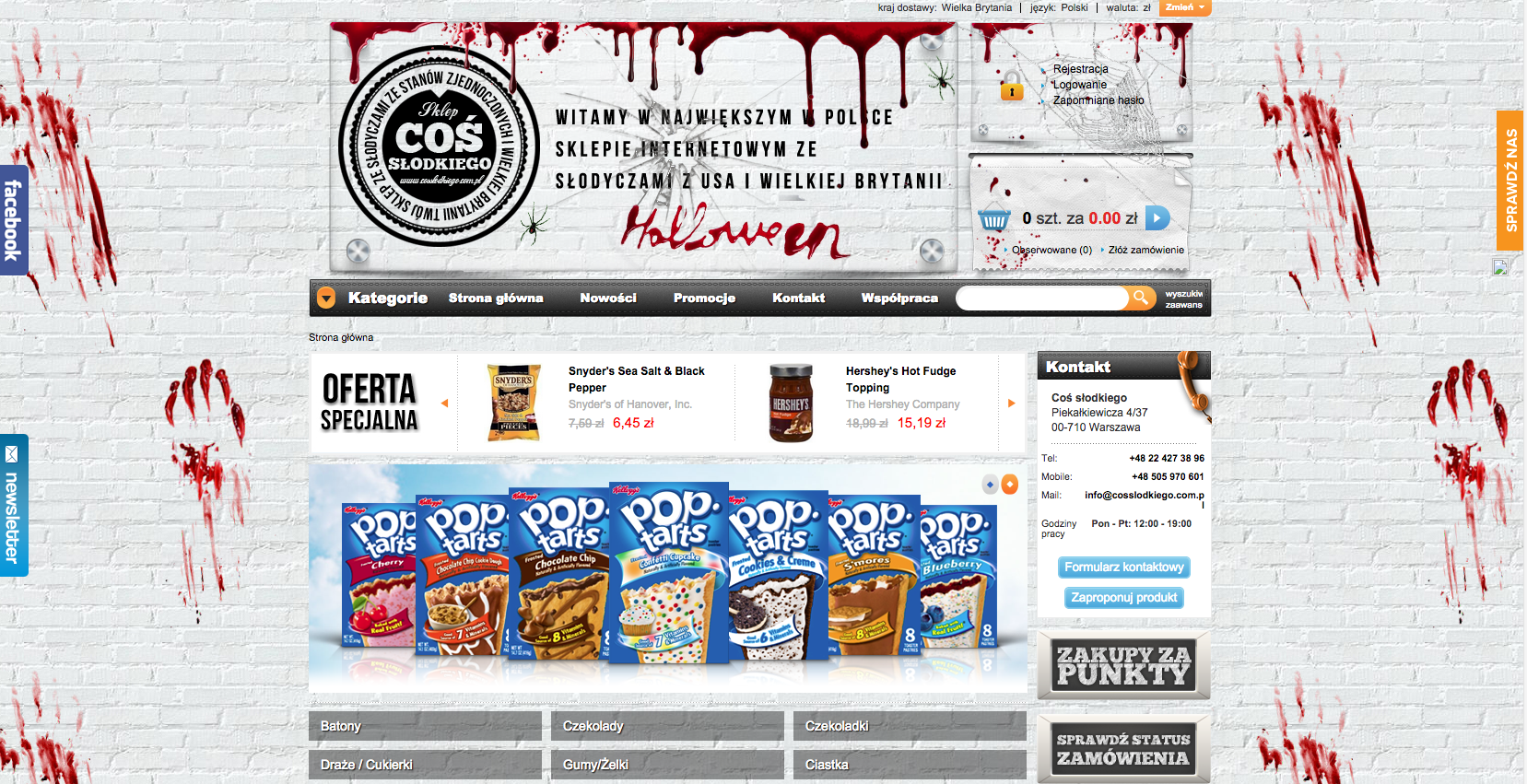 - At the beginning we used Home software and then we started using IdoSell - says Jakub Bojko. - I fell in love in Photoshop. I used to sit in front of my computer at night, taking care of all the details and thus, I got to know many functionalities of the panel. 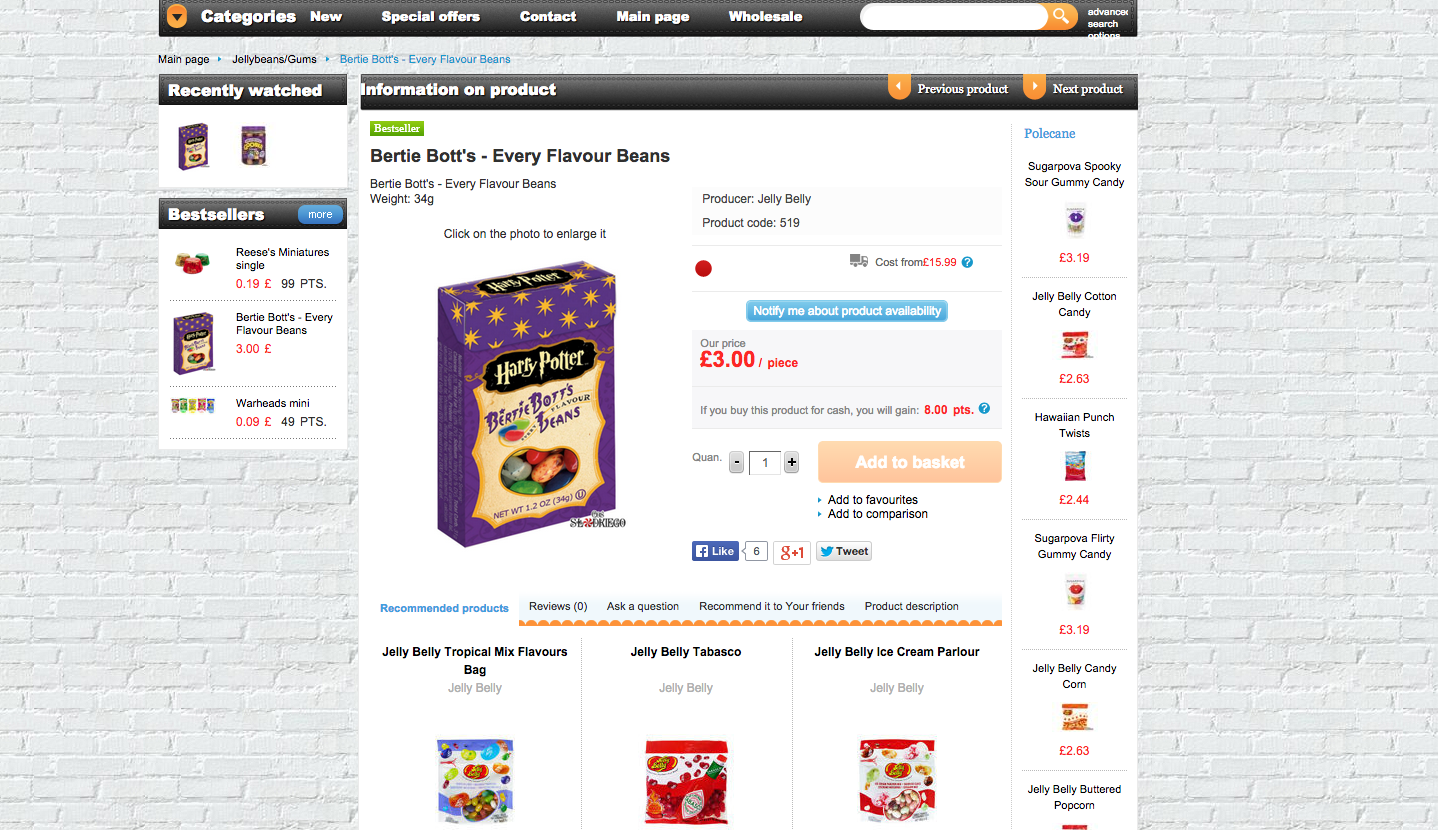 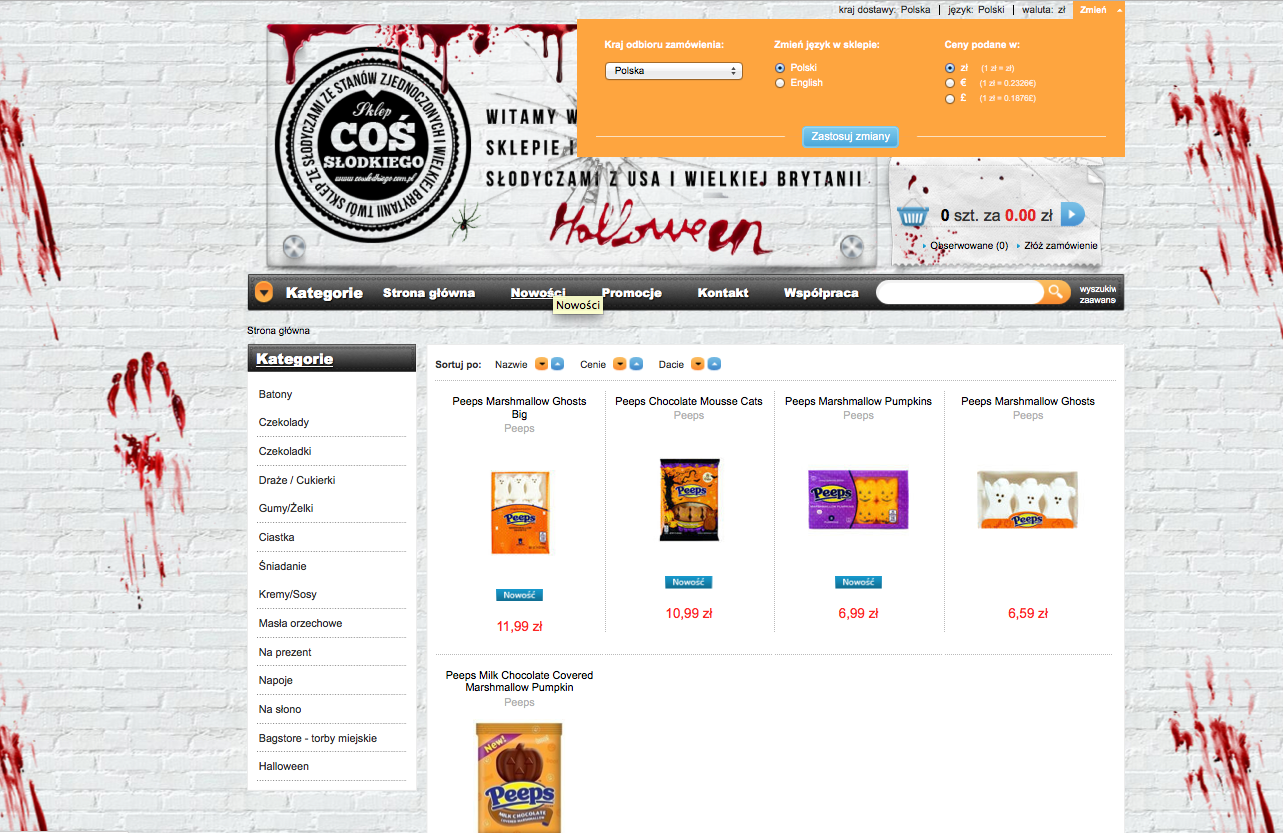