We have significantly improved the so called new WYSIWYG editor, whose task is to create code in a similar way to Allegro, i.e. based on ready-made sections. Thanks to this, the content is responsive and correctly displayed on both desktop and mobile devices. The first version was released last year. You sent us a number of comments and on this basis we added many new tools and improvements to the WYSIWYG editor.

We have improved the editor's performance 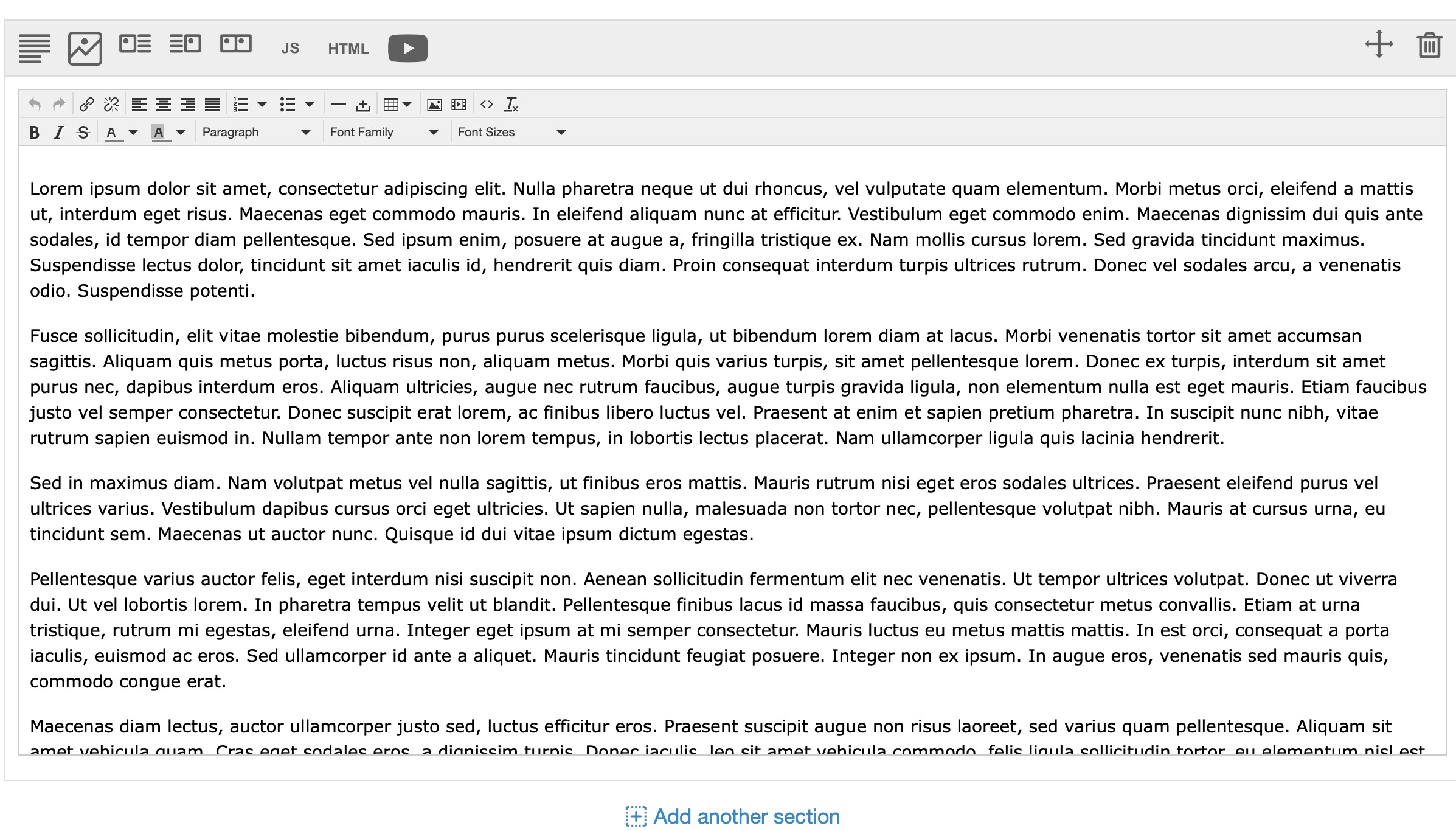 Where in the IdoSell panel can I use the new WYSIWYG editor?

We remind you that you can use the new editor in the following modules:

More information about the editor itself and the reasons why we introduced it (including achieving full responsiveness by generating appropriate HTML code and styling it) can be found in the first post about the editor change.

We will keep an eye on the usage of the editor. We look forward to receiving further comments. Once we are sure it serves its purpose and works well, we will be adding it in future modules.

Lycopene Health is the first online shop to test our new subscription sales module. The company's aim is to support people in taking care of their health, which is why it has patented the world's firs...

We have made a number of changes to the customer list and a few tweaks that will allow you to work better on your files. Find out what improvements and fixes we have added to make working with your sh...

Read the entry
Changes to the new promotions module. Including promotional prices in the marketplace and much more
2022-03-23

The new promotions module from IdoSell is constantly being developed by our experts. Learn about the latest improvements, including the inclusion of promotional prices in the marketplace, that IdoSell...