We are introducing a built-in marketing automation module

We have renamed the existing module "Triggered e-mails and SMS" to "Marketing Automation". It gives you the same possibilities and in addition, it enables you to define your own customer filters at the campaign level and messages assigned to it. With the launch of the campaign, we enable you to start a selected action, for example setting a discount group for customers selected in the campaign. With the new e-mail campaign statistics tool you can check its efficiency and actual results much easier.

Triggered messages are the messages which dispatch is initiated by some event (the trigger), for example placing an order or abandoning basket by a customer. Using e-mails for interactions with customers is a great way to react to such behaviors. It accelerates a customer's return to the store and if previous orders have not been completed, it increases the chance of completing the transaction.

The new version of the triggered messages module has introduced some very significant changes:

Due to these changes and further ones which are planned for this year, we have changed the name of the module to Marketing Automation.

Filtering customers at the campaign and message level

So far, the process of filtering triggered message customers, grouped within a given campaign, was carried out only at the level of a message and only on the basis of established types of filters.

To allow you a greater control over the selection of the customer target group, we have rebuilt filtering.

Adding customer filter is processed in the same way in the campaign and messages. Via Add new filter link in the Client filter (targeting) section, a window to select the type of filter will be displayed.

You can choose from:

Example of a filter

The image below shows an example of set filters

The above presented filter settings at the campaign level, enable you to set following recipients:

From now on, by setting a filter in campaign messages, from the above group, you can choose people who, for example, placed their orders in a particular marketplace and prepare for them a specific message within the forthcoming campaign.

The number and type of a used filter depends on you.

Setting an action launched together with the campaign

In campaign settings, we have added the ability to set actions which will be launched together with the campaign. At the moment you have one action available, which allows you to set a new discount group for customers selected in the campaign. 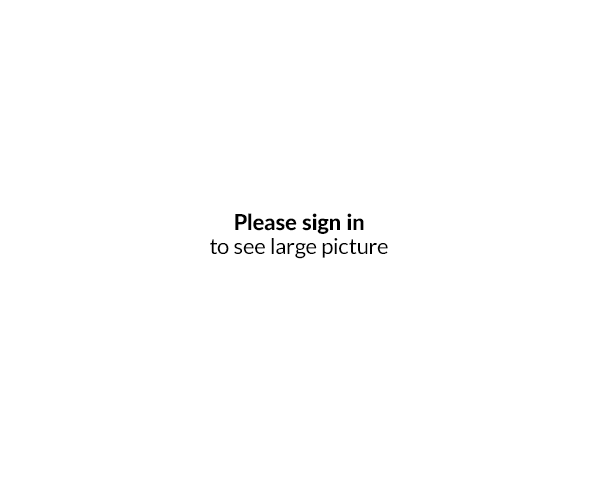 We would like to give you the opportunity to have a greater choice of available actions. That is why we are working hard in this area and we are planning plan to gradually increase their base in the future.

For the purpose of conversion and cost-effectiveness analysis, in MARKETING / Marketing Automation we have added statistics for sent triggered messages. This gives you the ability to accurately verify whether a campaign associated with a particular event brings the desired effect, for example affects the customers' return to the store to complete their orders.

Statistics are presented in a table below:

Individual columns in the table mean:

It is worth mentioning that the Marketing Automation module, is not intended to be a broad and complex system, such as systems of our partners - SALESmanago and Marketingmatic. However, we hope that the affordable price, £9,75/11€, of E-mail marketing pro which enables sending and monitoring newsletters, regardless of the size of the base, will interest many customers. An important advantage of our solution is its natural integration with the online store, and thus no need for any integration.