IAI POS 4.17 introduces the possibility to transfer orders and returns to the panel immediately after their completion, enables changing the status of personal collection without issuing required documents and verifies the correctness of synchronizations

IAI POS 4.17 introduces the possibility to transfer orders and returns to the panel immediately after their completion, enables changing the status of personal collection even if issuing required documents was temporarily impossible and verifies if all completed transactions from a given day were correctly transferred to the panel.

We have rebuilt data synchronization process in IAI POS server, so you have the opportunity to choose whether orders and returns are to be transferred to the IdoSell Shop administration panel during periodic synchronization of all settings, prices and stock levels as it has been so far, or whether they are to be added each time after their completion. 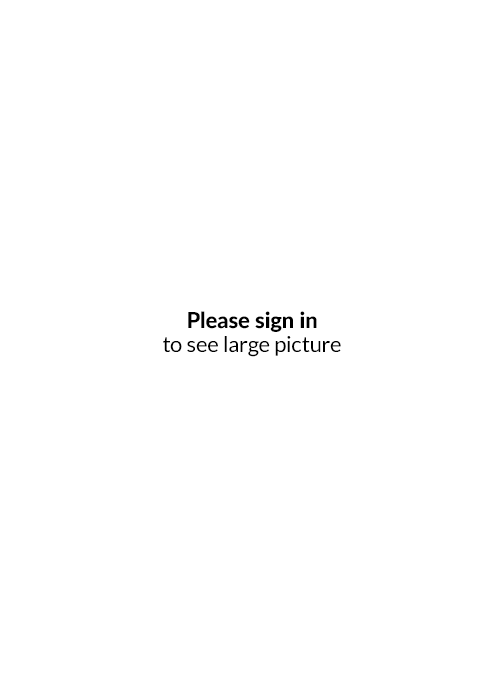 The main assumption of the new method of synchronization is the same as in the existing mechanism of issuing VAT invoices. After the cashier completes the order or return, the request is made on the basis of which IAI POS Server not only adds a particular transaction to the panel but also all other transactions in the buffer which were completed before but has not been yet synchronized with the panel.

Introduced in IAI POS version 4.15 the option of configuring the requirement to print certain documents before changing the status of personal collection has now been improved with the possibility of conditional status change when printing required documents was temporarily impossible - for example there was a temporary lack of connection with the fiscal printer. 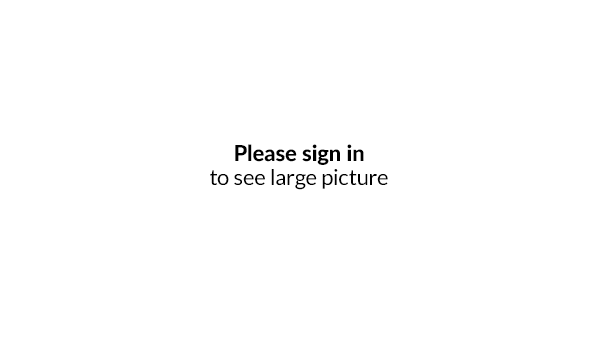 Until recently, if you clicked on the button to change the status of personal collection, a window indicating the necessity to issue all required documents would appear to the cashier who did not issue all the required documents. Currently, a button has been added to that window, if a cashier cliks it, he will be asked to confirm the wish of conditional status change by entering his own password. 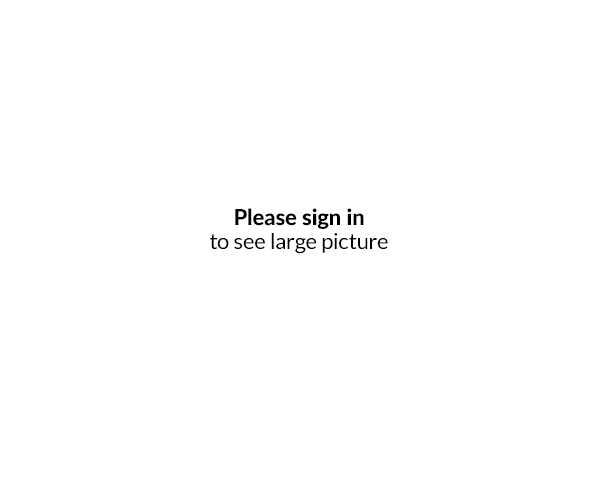 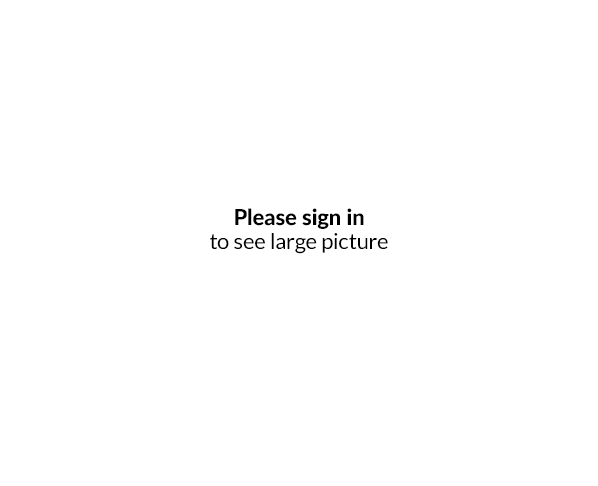 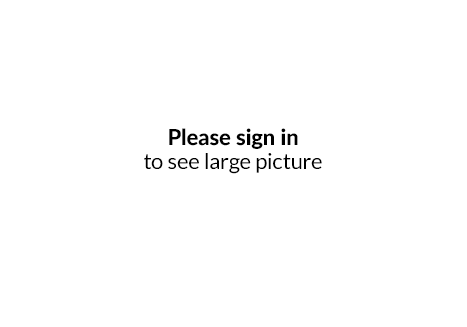 Information about conditional change of status is then recorded in the event log of IAI POS server.

The new mechanism thus enables the conducting further sales, even in the event of temporary technical problems concerning prints. What is more, reporting every change introduced conditionally gives the owner the ability of a current control.

IAI POS server has been enhanced by a tool called "Preview of a sales buffer", by using which the cashier can verify whether any of synchronized orders or returns have not been properly transferred to the panel and also check the reason of eventual error. 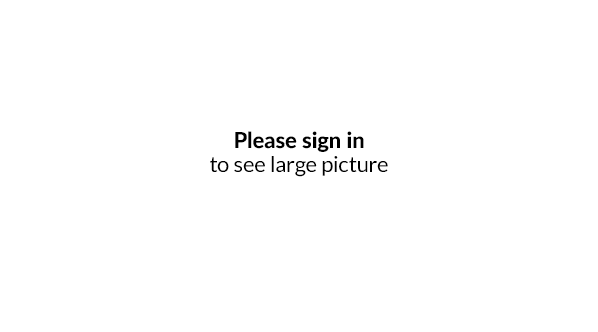 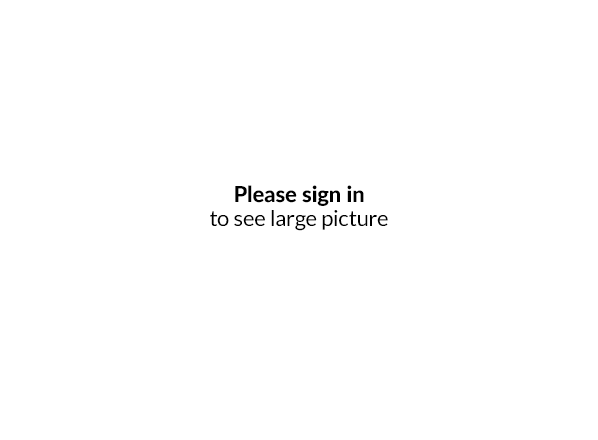 Each transaction performed by IAI POS goes to the list above with a default status waiting and is permanently deleted due to the correct registration in the IdoSell Shop administration panel. Transactions which, due to some errors, IAI POS Server is not able to properly transfer are given the status in_progress and details of the synchronization error are returned in the Information column under the link see or, as it has been so far, directly in the event log.

The "Preview of a sales buffer" also allows you to ignore the entries of these transactions which you would not like to synchronize again. In case of entries with ignored status, saving errors of their synchronizaton will not be continued in the event log.

Remember to update the application no later than within 90 days

We would like to remind you that according to the Agreement and the Terms and Conditions, we have the right to refuse to support situations and errors caused by older versions of Supporting Applications, meaning those that for at least 90 days have a newer version. This is due to the fact that new versions of supporting applications eliminate some problems that we know of. Therefore, please regularly update the application so as to avoid any problems that may arise as a consequence of using an older, not supported version.