The unified mechanism of customer search

We have rebuilt customer search so that a change of phrase entered in the search box will always result in a new query to the database of the store panel, not only filtering results of the previously obtained response.

With this change it is possible to search newly added customers immediately after they are added in IAI POS, as well as in the panel. 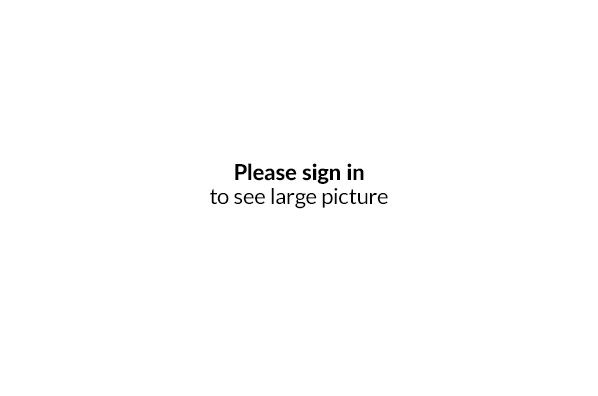 In the case of too many results, IAI POS prompts you with relevant information. 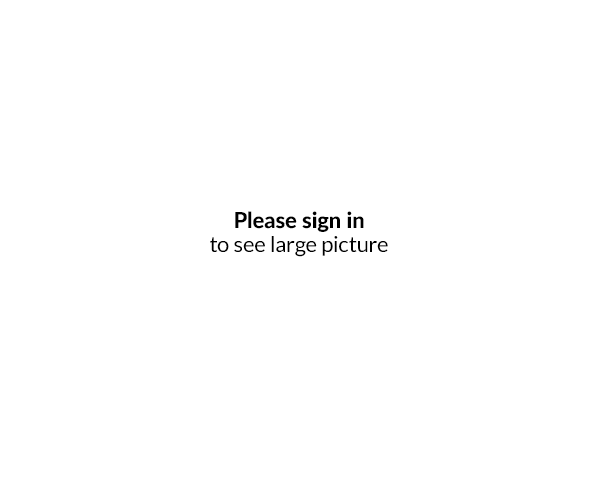 The ability to change the interface language in IAI POS Setup

Until now, the choice of language for the IAI POS Setup application was possible only if you installed the whole IAI POS package and if you wanted to choose another language, reinstallation of the application was necessary.