IAI Downloader 1.18.2 allows you to set your own producer's code prefix while uploading products in the offer mode

Give uniqueness to the producer's code by using the prefix

This new functionality gives the producer's code uniqueness and helps to avoid a situation in which there was an attempt to upload a product with the producer's code which has been already used in a different product into the IdoSell Shop administration panel.

For the newly configured offers the default prefix is ​​the name of the supplier & producer's code, for example: "Producer's__name_123456789" which you can of course change.

Due to introducing this new feature, options arrangement inSettings has been changed a little in the offer mode. Due to the introduced changes options arrangement responsible for external system code and the producer's code is grouped and more transparent: 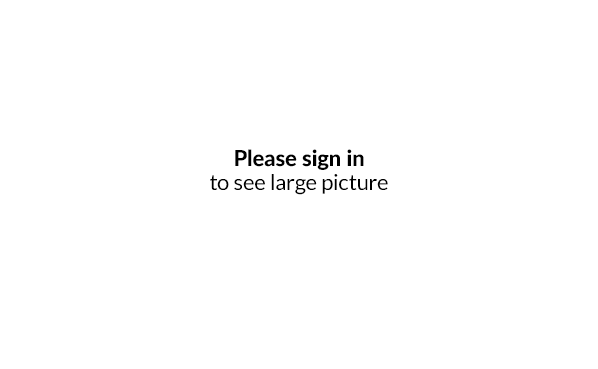 We would like to remind you that according to The Agreement and the Terms and Conditions, we have the right to refuse to support the situation in which errors are caused by older versions of Supporting Applications, for example those that have a new version for at least 90 days. New versions of supporting applications eliminate problems that we know of. Therefore, please regularly update applications so as to avoid any problems that may arise as a consequence of using older, unsupported version of the application.