Over a year ago, we introduced a simple editor of our own HTML documents, based on which PDF documents are generated.

We remind you the reasons for this change: 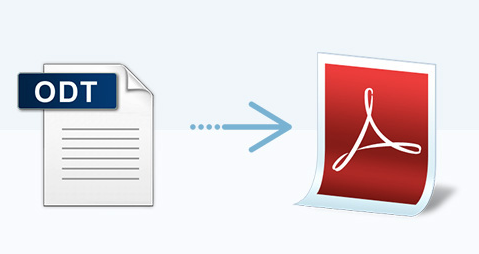 Most of the clients have successfully started using the new module. Some clients have properly used the transitional time of offering both variants and submitted comments to the new module. After analyzing these changes, we have moved the deadline to remove the possibility of using the old ODT file system, and introduced additional functions in the new PDF document generation module:

Thus, we would like to inform that from September 2, 2019 we will withdraw the possibility of using generating own documents based on ODT, giving the possibility of easy creation using ((functions/documents/| HTML editor) ), which results in generating the document in commonly accepted PDF format.

If you would like to adapt the document template to the appearance of your store or your individual preferences, we suggest using our graphic department, which after receiving a query by the ticketing system will propose and implement a solution suitable for you. Of course, if you would like to use the help of any other company in this area, you can do it. The mechanism is open and anyone who knows HTML and CSS can create the document you need.