The application lets you print receipts and sales documents by integrating with the IdoSell Shop WMS. This means you can print the documents from within the administration panel, IdoSell POS point of sale terminals, and IdoSell Scanner data collectors. IdoSell Printer supports most popular printing devices.

IdoSell Printer – what is it for? 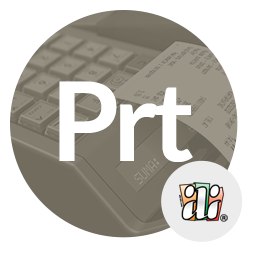 Once installed on a computer, the application listens for print requests from IAI Scanner and IdoSell POS devices as well as the shop's administration panel, and directs them to the appropriate printer. Printer configuration and other settings (e.g. IP address, port number) are available in a clear graphical user interface. 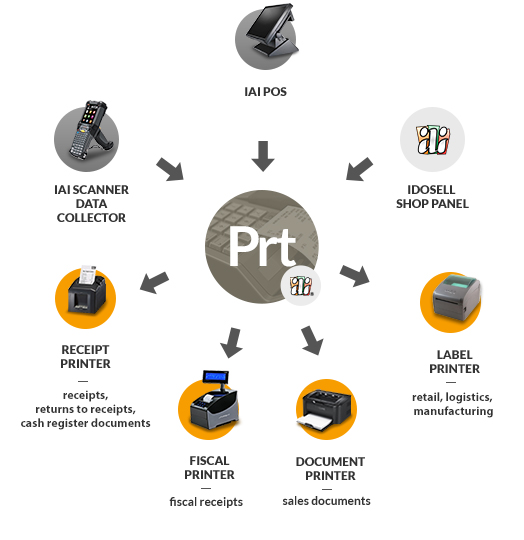